In the middle of May this year, I spent a few evenings standing on a dock overlooking Brighton Bay. As the sun set, I was serenaded with weird and spooky sounds from the marsh. Most of them came from these funny little birds: Pied Billed Grebes! Here’s a link to their sounds. 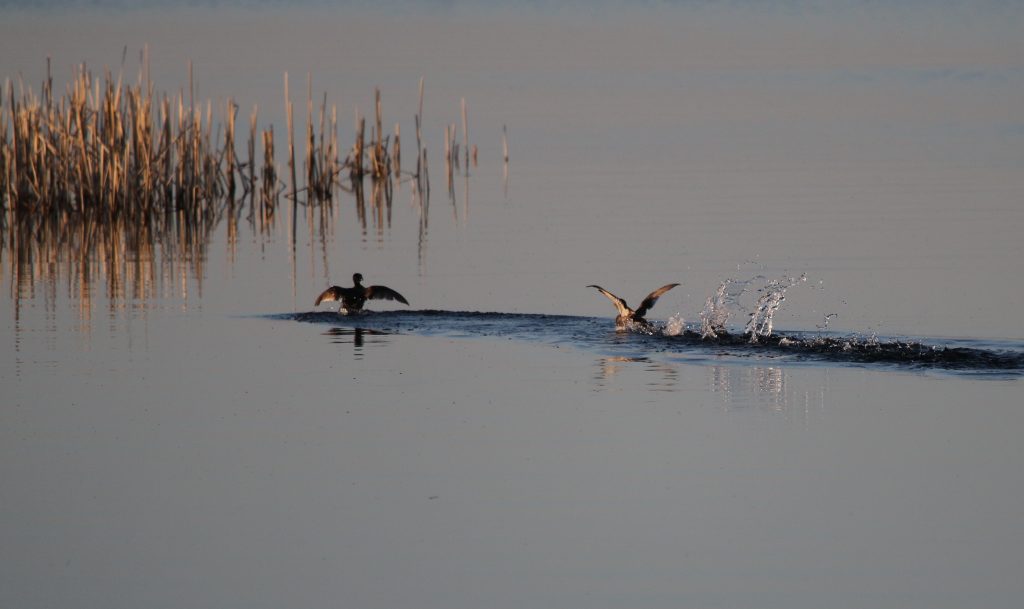 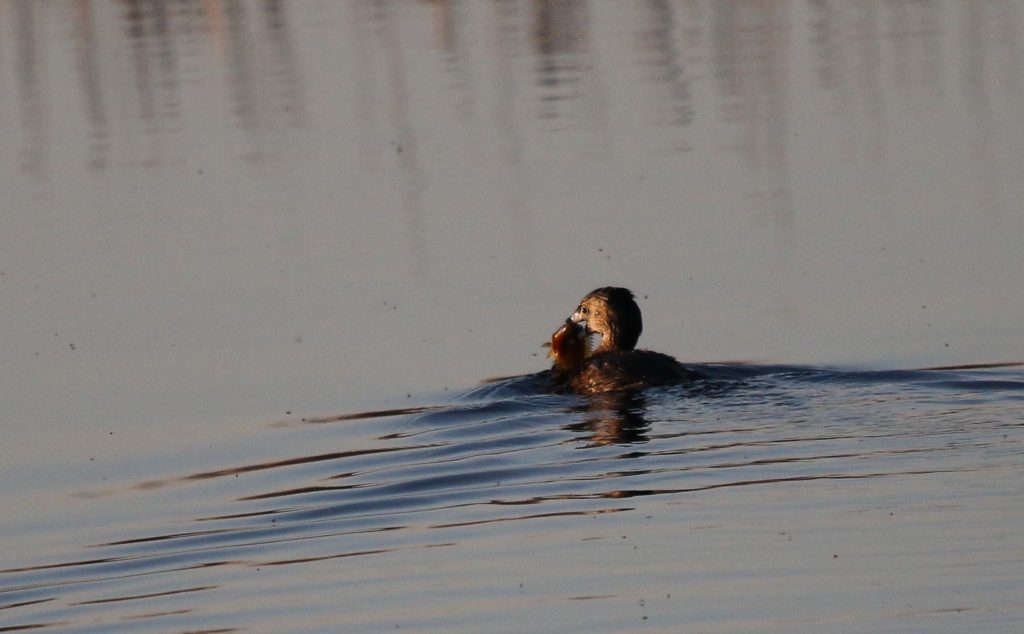 Pied Billed Grebe with some kind of spiky fish 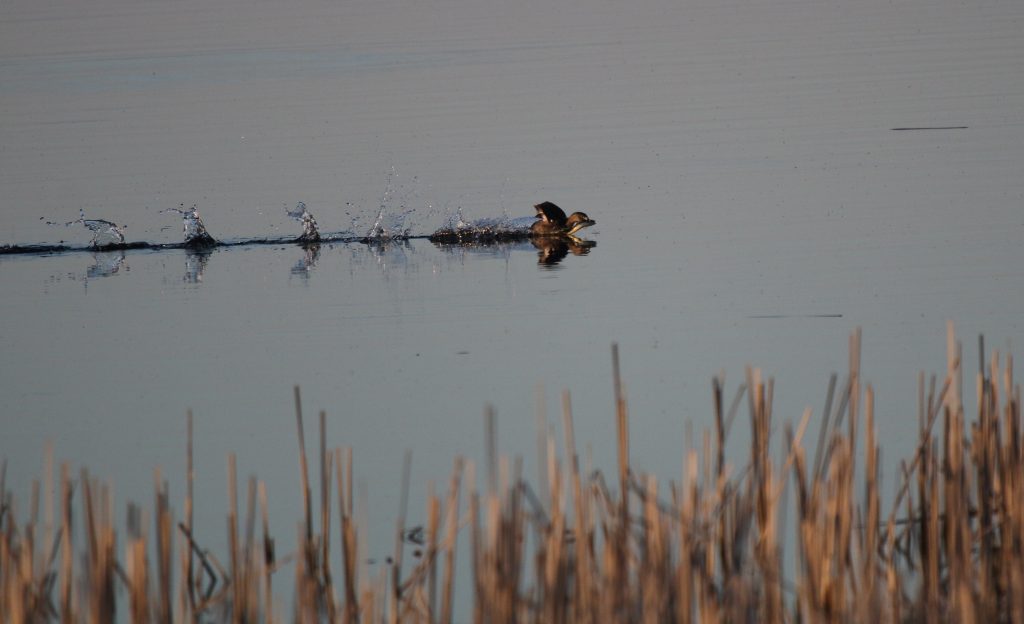 The same Grebe with another fish, racing across the water 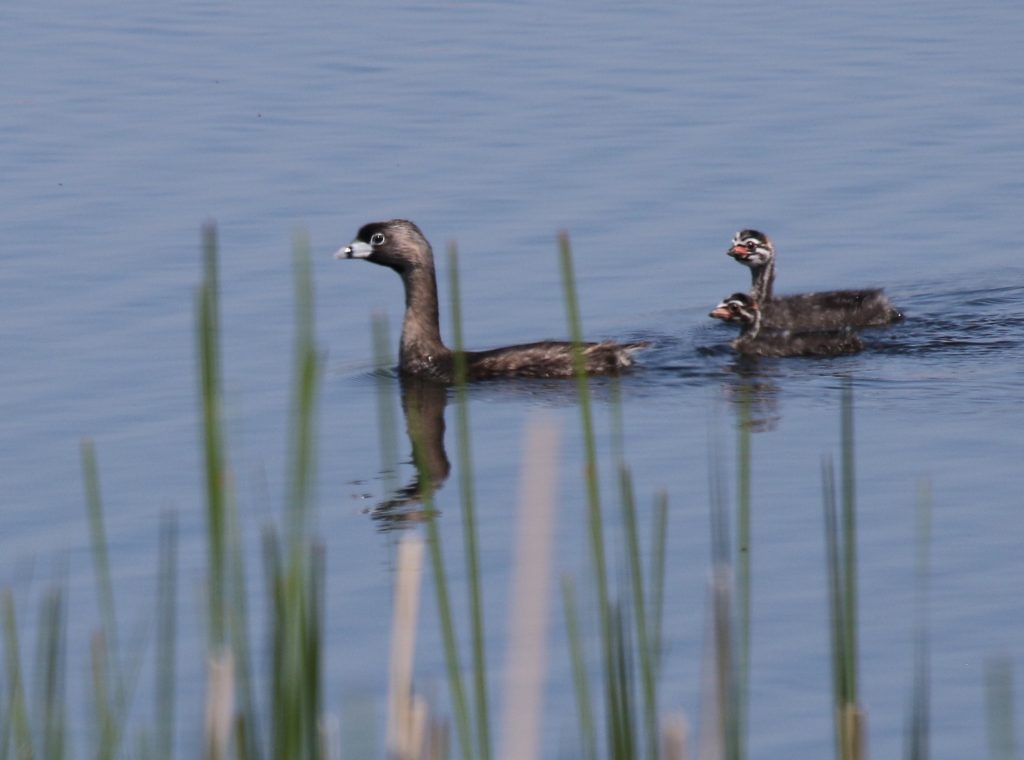 Look how different the sizes of the babies are! This is quite common in the bird world. 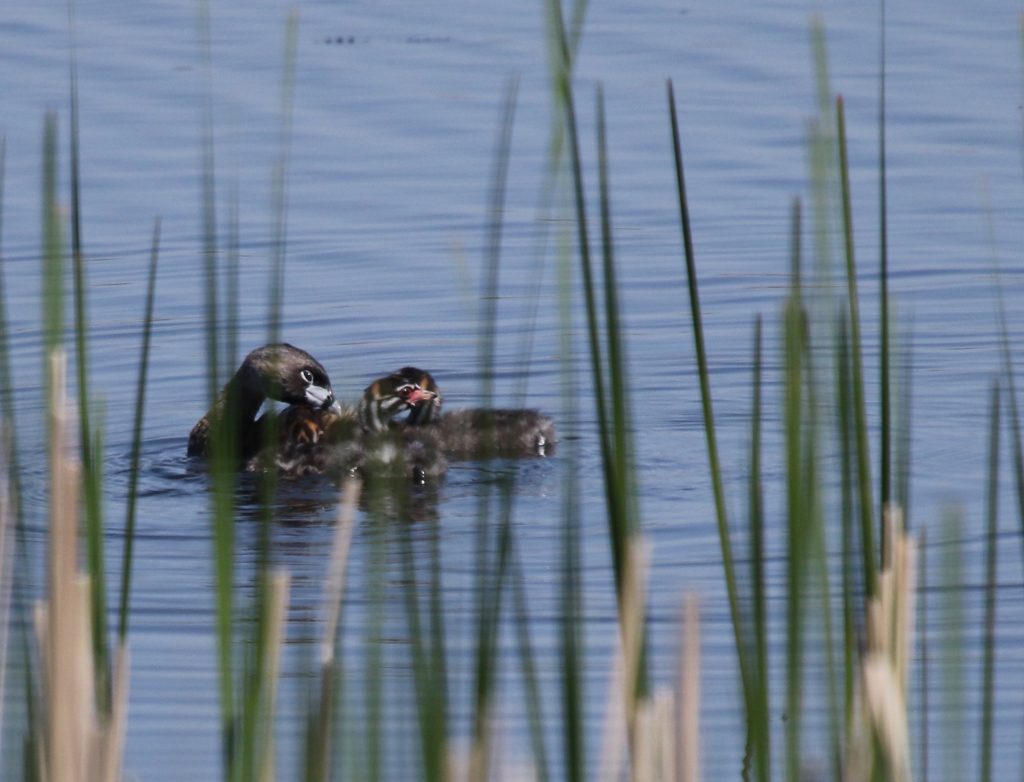 Family feeding in the cattails

One evening while observing the Grebes, I got a chance to see a Least Bittern take flight. I love the beautiful colours in its wing feathers. 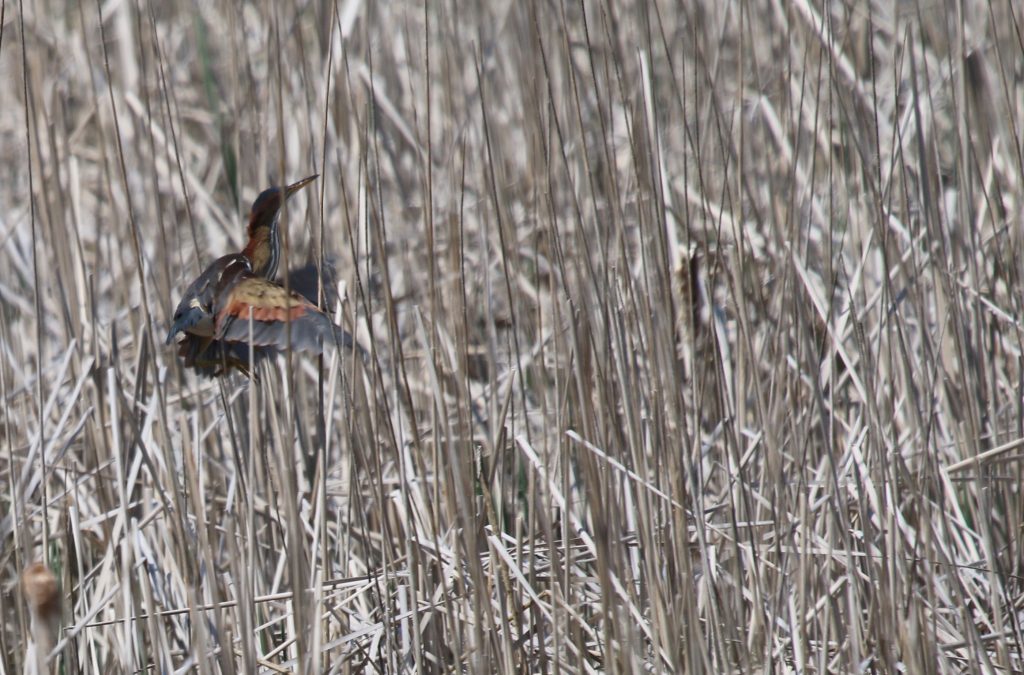 Another local spot I visited twice in May was the Murray Marsh, about 20 minutes north east of where I live. I was treated to a great show. 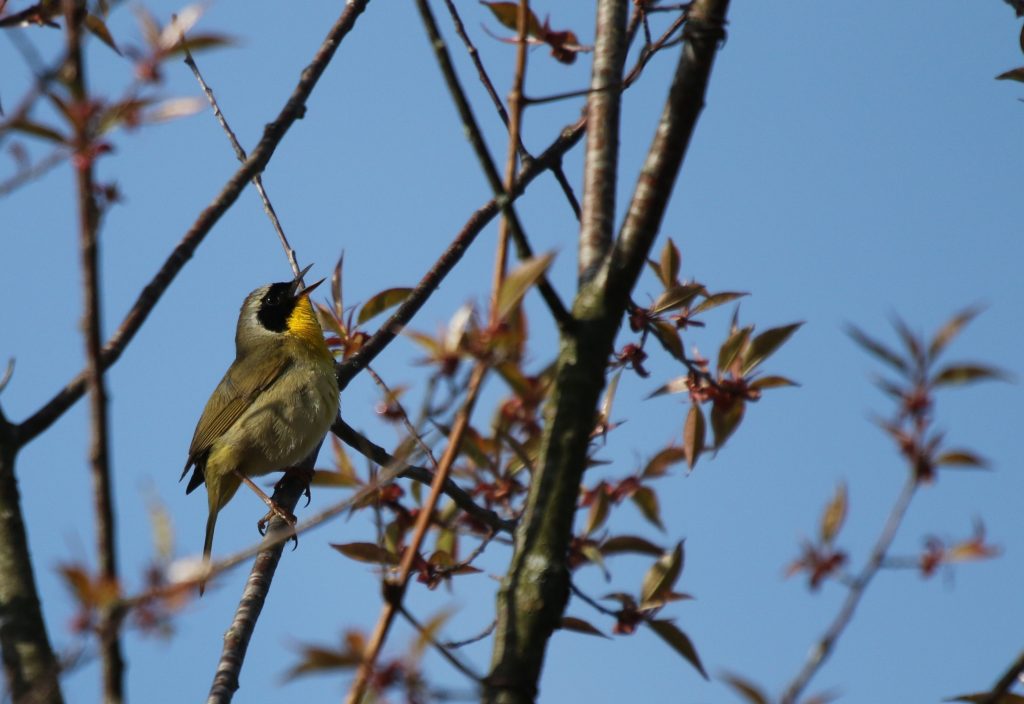 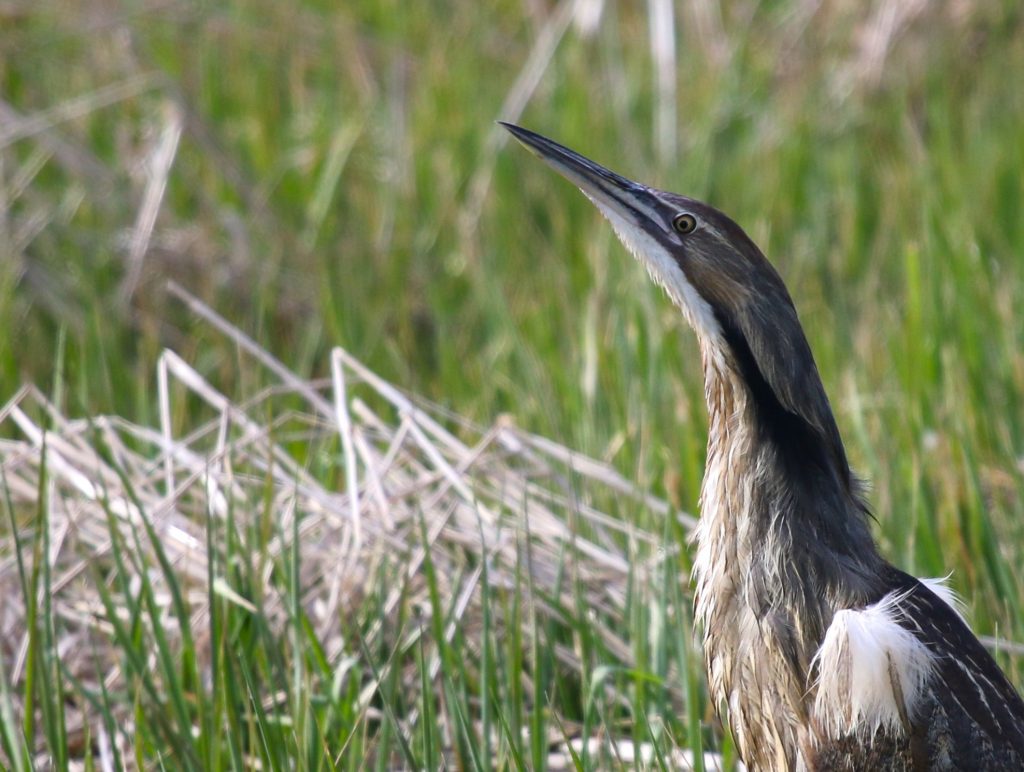 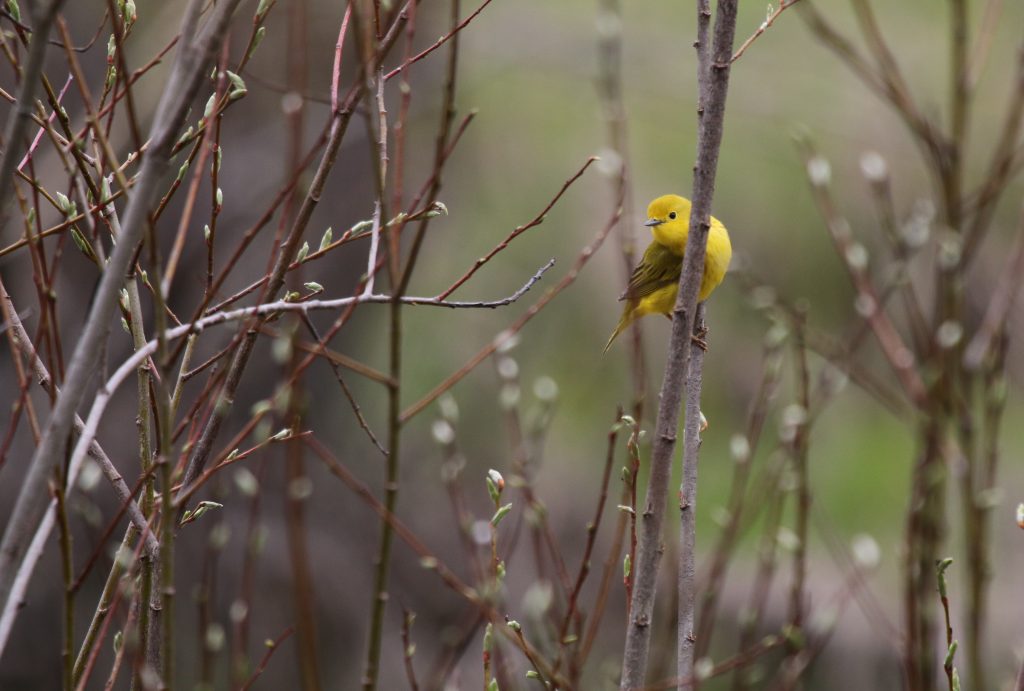 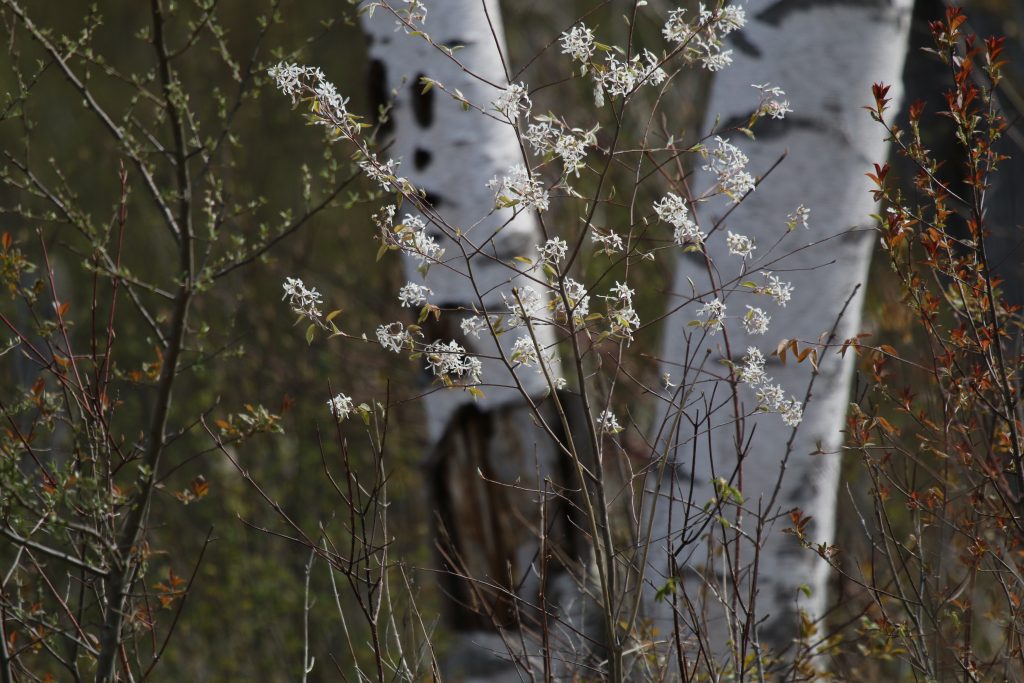 Back at home on my corner there was still lots of action, including a Belted Kingfisher hunting on my pond, and a rare Lawrence’s Warbler singing on the corner. 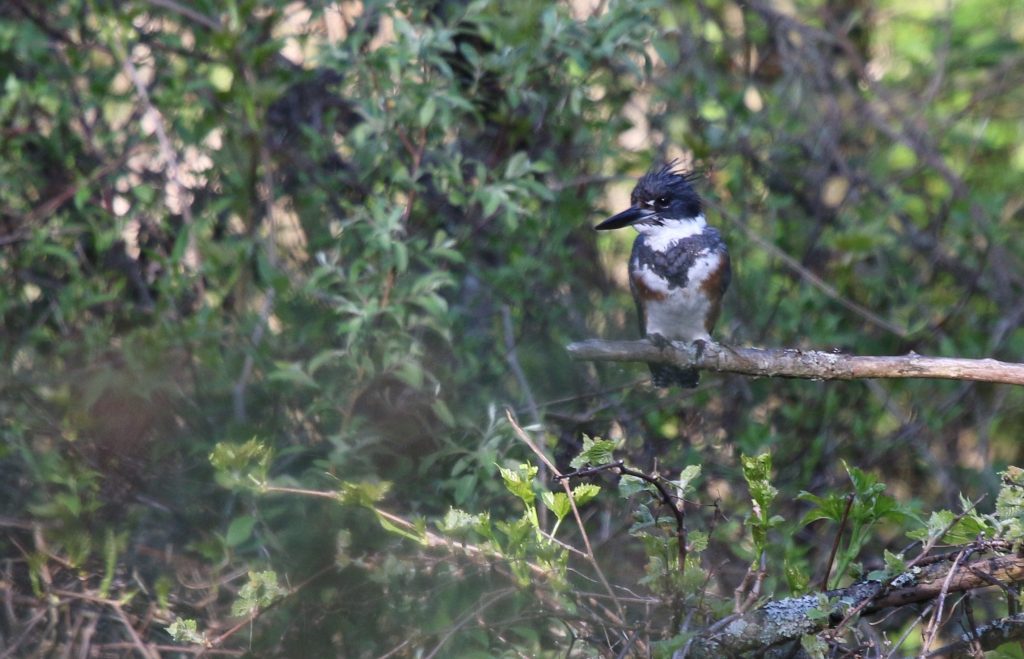 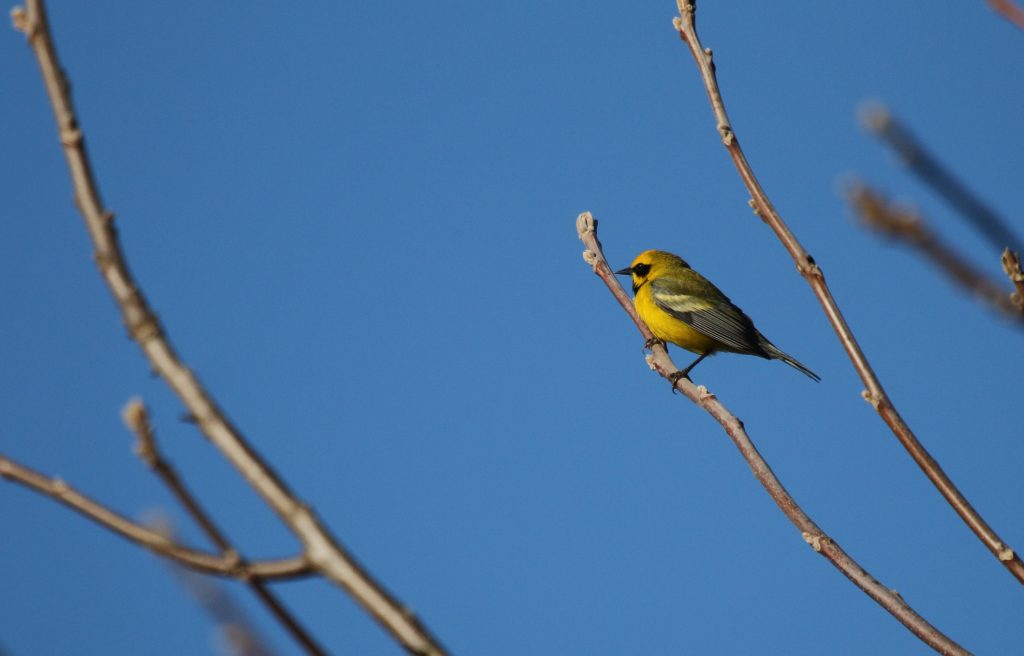 On Victoria Day weekend, the third week in May, Ontario Parks including Presqu’ile Park opened back up to the public. I headed down there and walked down the road by the lighthouse, one of the best places to see migratory birds in May. All the local birders I know were on the exact same road, enjoying the show.

I didn’t take any photos that day. I just watched and listened to the birds all around me, and chatted a bit with folks I hadn’t seen for awhile. It all seemed almost normal. And it was.