A Star is Born. 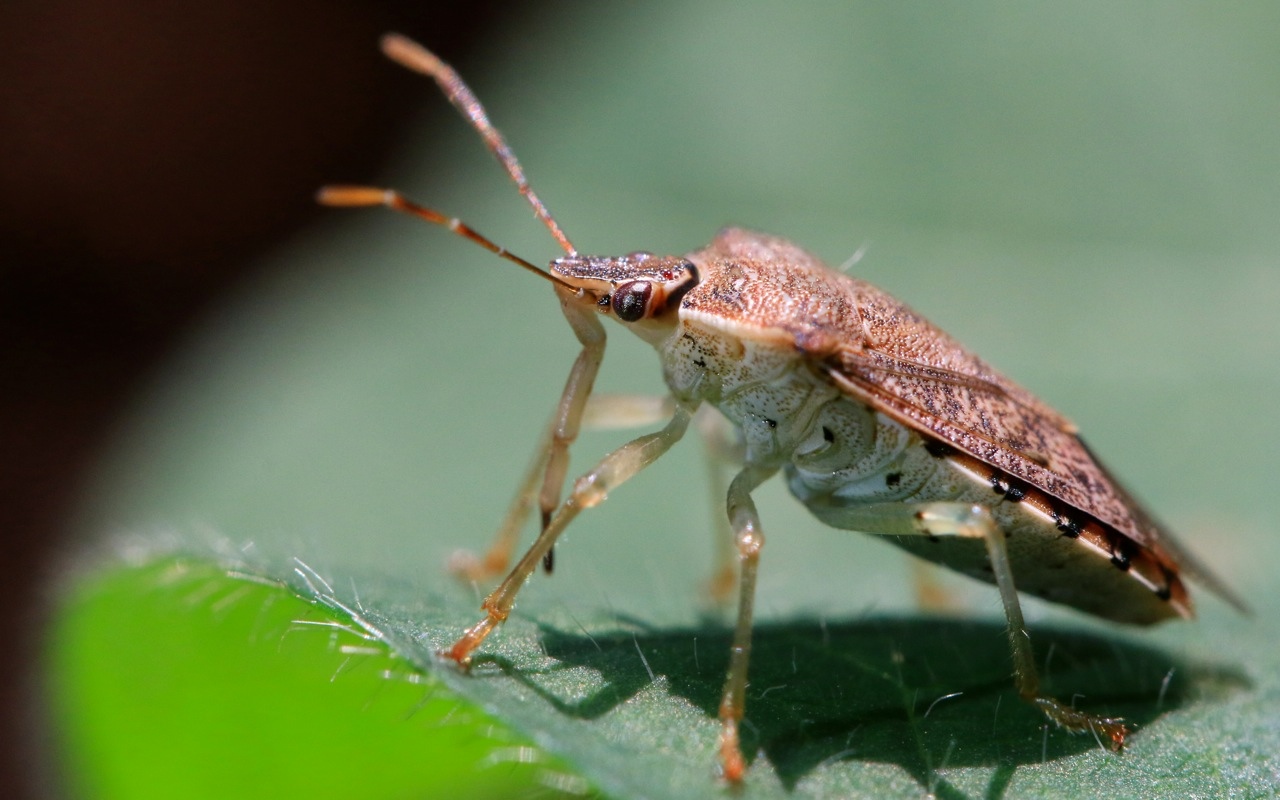 The predatory stink bug.  This little lady is pretty special.   And really, she has always been a star.   She has just been waiting to be noticed.  It has recently been discovered that she can actually select the colour of eggs she lays, in order to protect her developing young. 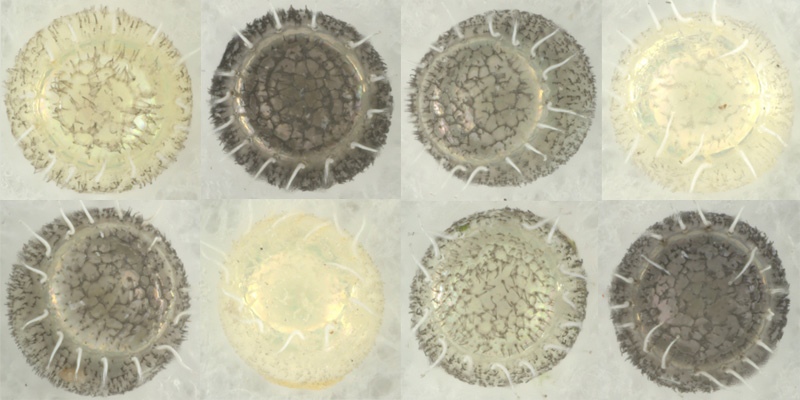 That’s right, she chooses!   Look at the beautiful array of egg colours she can lay.   This species of stink bug is not rare.   Indeed, it is very common, and is reared in labs all over the world.   It is a beneficial insect, as it eats all kinds of other insects that destroy agricultural crops. 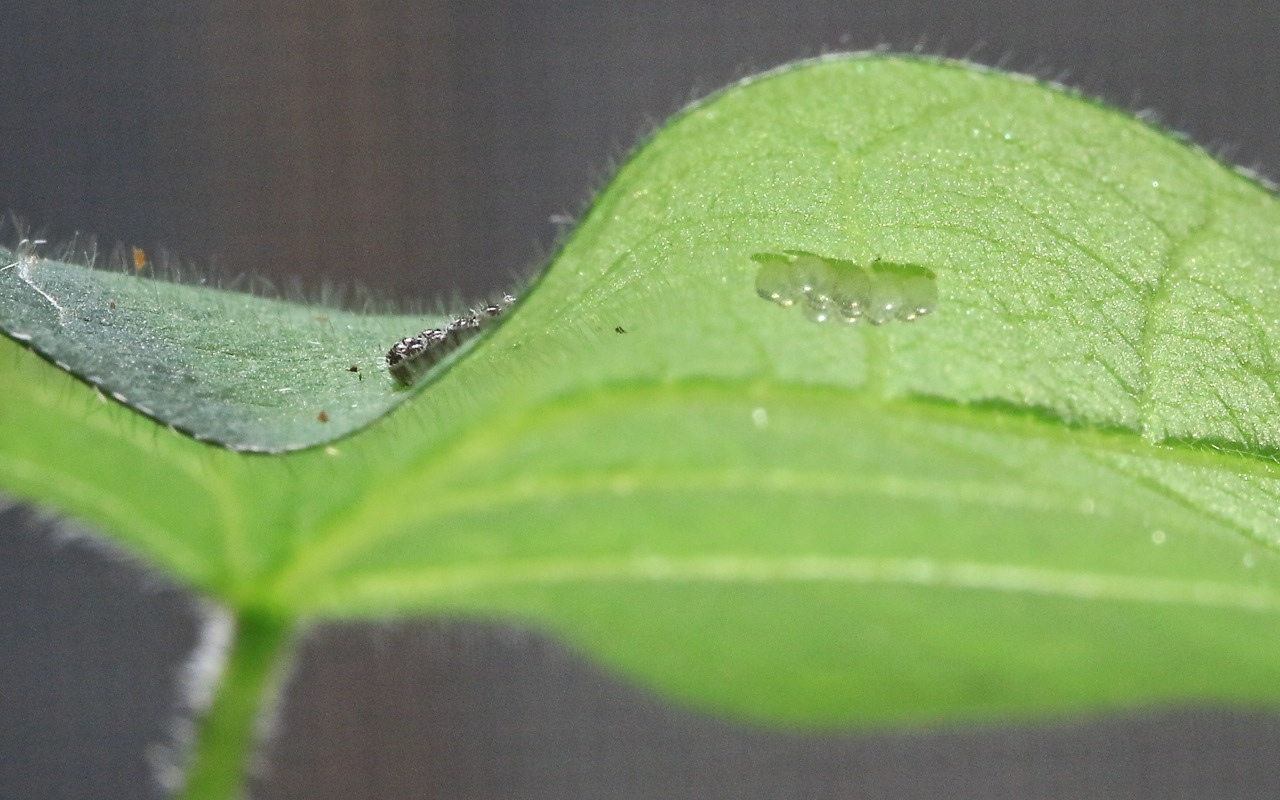 This incredible creature can decide, based on environmental cues, which colour eggs to lay, right as it as happening.    Studies have shown that the dark pigment, which in nature is generally found on the eggs on the top of leaves, helps protect the developing eggs from harmful UV rays. 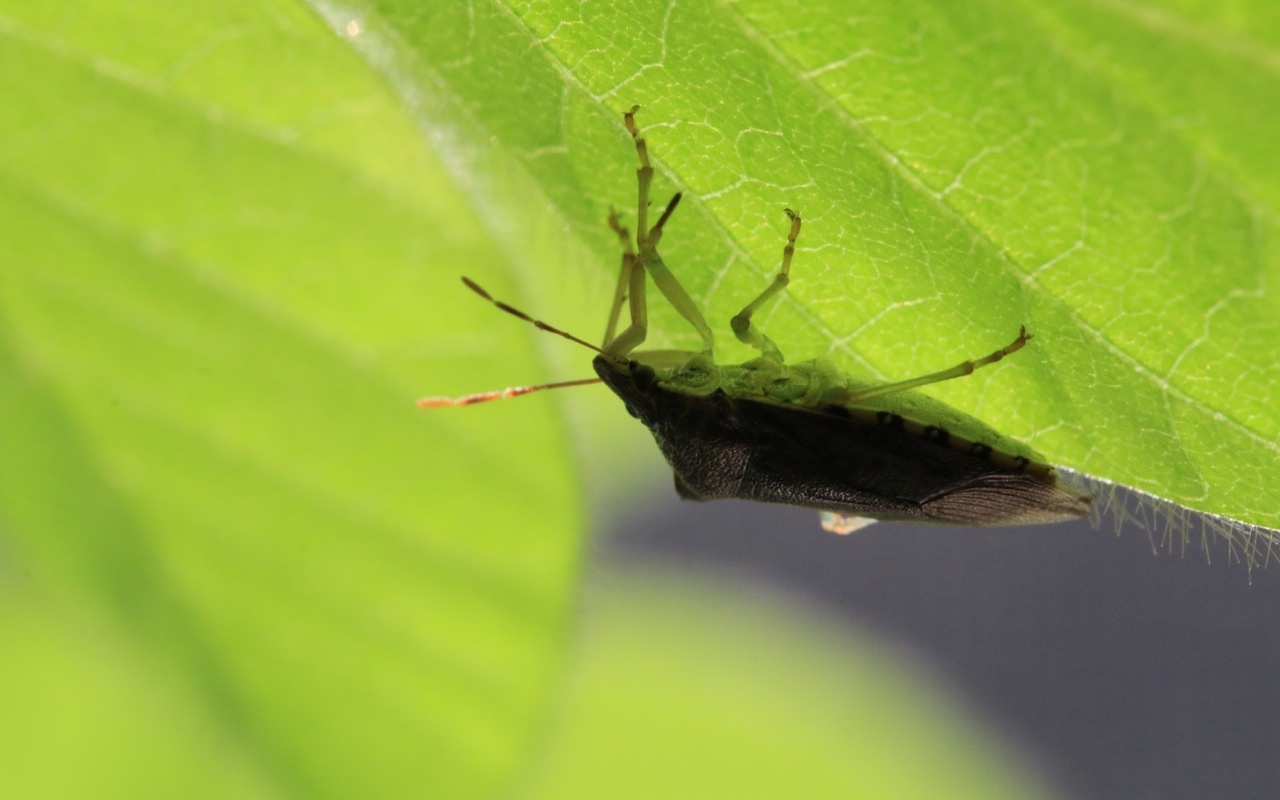 Under the leaf: Light eggs will do nicely here….

Amazing, right?   No other animal has been found (yet) who has this capability.  But until a short time ago, nobody realized this little stink bug’s remarkable talent. 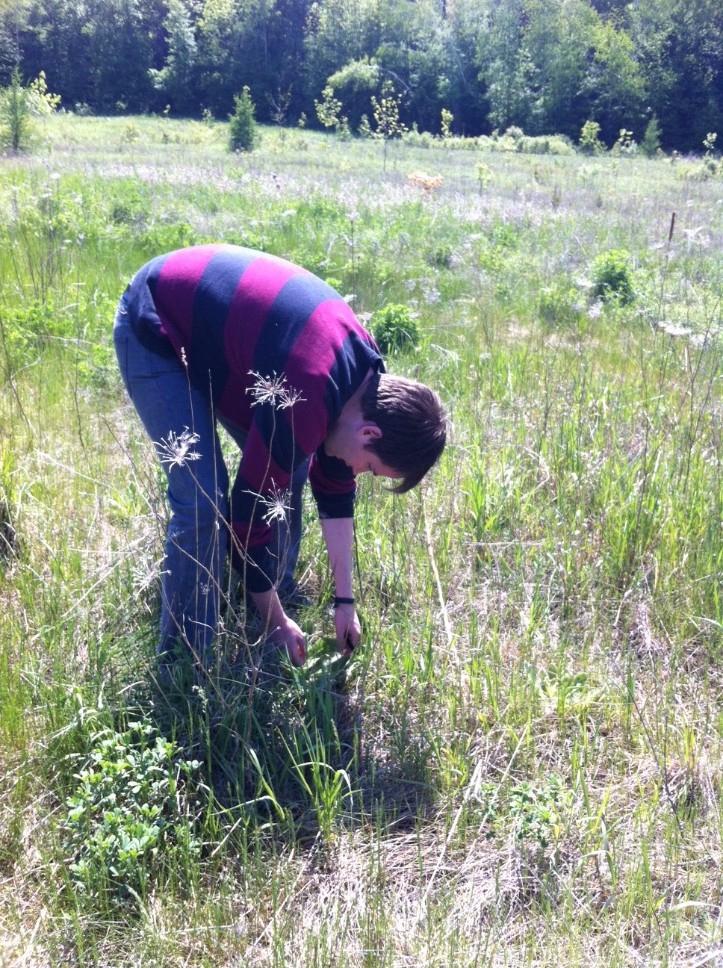 Entomologist Paul Abram searching for stink bugs in the field

Finally, a couple of years ago, someone did!   This guy.  My son Paul.   He was visiting another lab and noticed the interesting patterns the stink bugs were making on the light and dark sections of the crossword puzzles.   The Eureka moment. This led to a massive side project off of his PhD, and two years of research ensued.  The stink bugs were on their way to becoming international superstars. 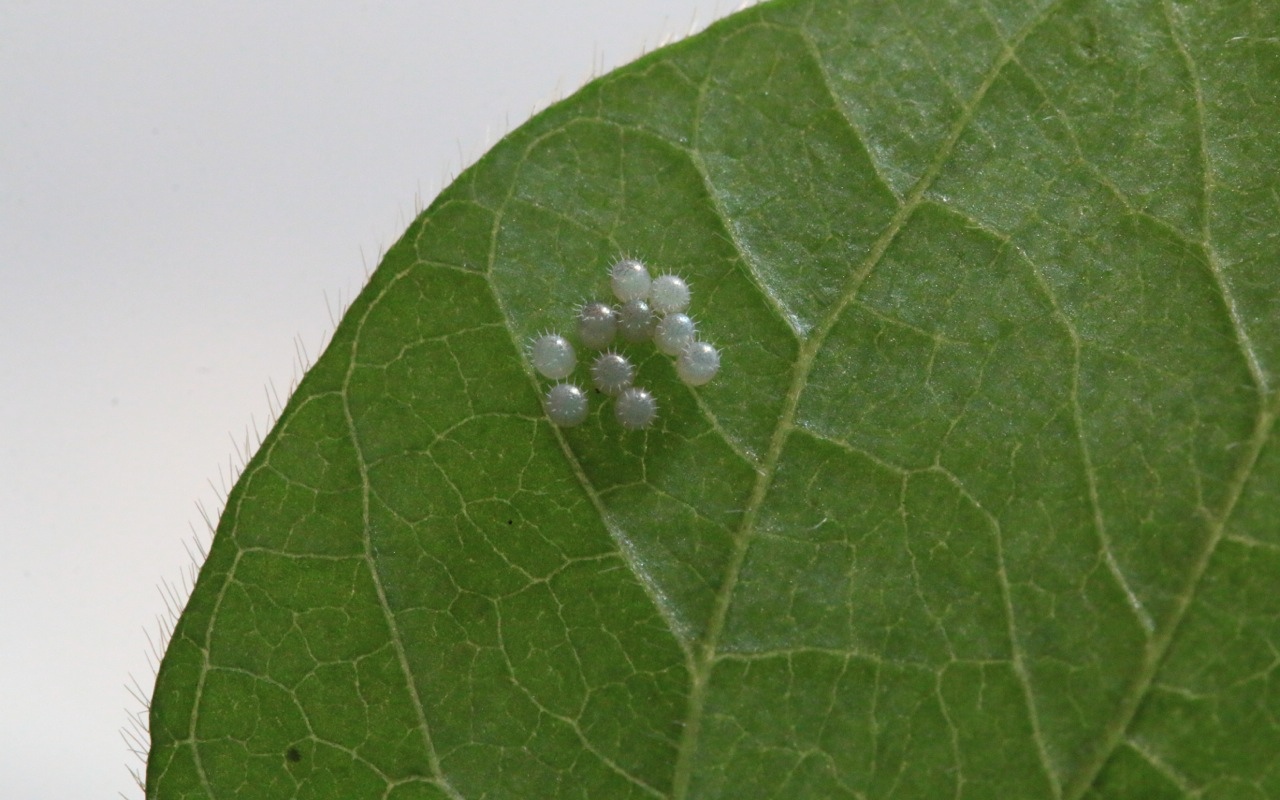 Look at these beautiful eggs.

Just this week, Paul’s paper has been published in the journal Current Biology and now the world has been finding out about this very talented mama insect, who can change the colour of her eggs to protect her babies. This is the first known animal of any kind who can do this. Incredible.

The New York Times, Science Magazine, IFL Science, and news agencies as far away as Germany, Russia, Mexico, and the Netherlands have featured this remarkable insect. Paul has been quite busy, because of course the stink bugs can’t talk. That we know of…

For the rest of the story, I am going to send you on to Paul’s blog, so he can tell about this discovery in his own words.   It’s a great read.   Check it out! 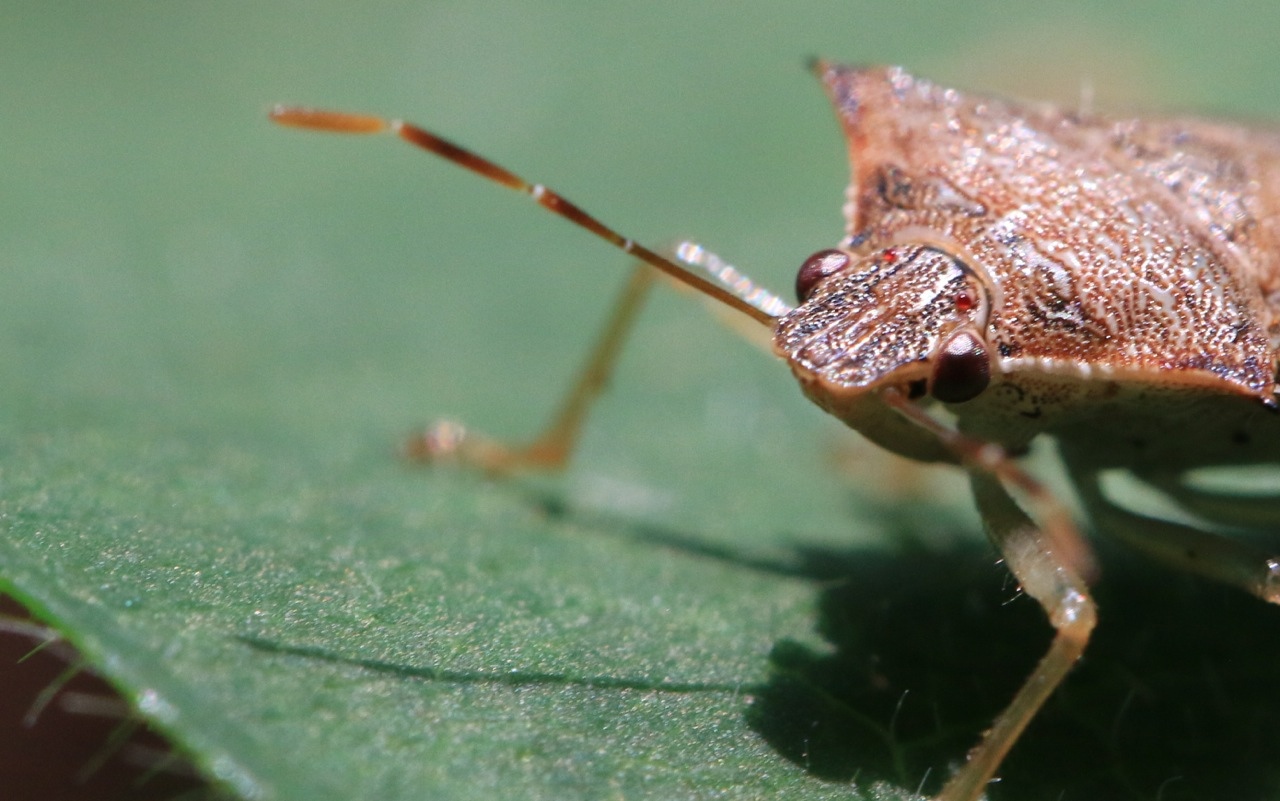